I hope you are all good wherever you are right now and that the ones that went to the Worlds were able to return back home safely. Please I need your help for 3 simple things:

First, as I explained in the competitors hearing, I’m on the making of a FD sailing pictures and videos stock, so any picture or video you have, and you would like for us to have if you could send it to me via email or we transfer or any way you like would be very nice. Please note this will be used for social media and for different purposes.

Second, it would be very important for the class to have all the regattas posted. This shows that we are an active class and will help gather new sailors. For this to happen, I would need a contact of a designated person for each country. That way he/she can send me the pictures and the chronicle so it could be posted on the IFDCO website, social media and in the bulletin. We plan on doing a bulletin for 2022 but I wont be possible if we dont have a certain number of reports to do it.

Finally, if you have any account on social media that posts about FD, please get in contact with me so I can repost your posts and I can make sort of a database so we can make things together.

Thanks a lot for your collaboration. Take care!!

From 2 to 10 September the world championship took place in Campione del Garda. The famous lake has hosted a week of exciting competition with winds of all colors. With a total of 68 participating boats from 12 countries, the recovery in covid compared to the previous year has been noticed.

The activity at the Univela Club began on Friday 2 with the measurement of the firsts boats that arrived. Little by little during Saturday and Sunday the measurement was completed thanks to the fantastic measuring equipment headed by Tanja and Paul. On Sunday afternoon, the opening ceremony of the World Championship was held.

On Monday at 11:30 in the morning the boats were thrown into the water with a north wind that would end up rolling to be in a southerly direction with a moderate intensity. DEN21 Bojsen-Moller brothers won the first round being the second won by AUT20 with Jacob Holzinger and Paul Srienz who after finishing second in the first one were placed provisional leaders.

If anyone thought it was going to be a low-wind World Championship, they were wrong. On Tuesday at a somewhat untimely hour, 7:15 in the morning, the boats were thrown into the water. With a north wind already quite strong the boats flew over the fresh water of the mythical lake. The GER88 of Kay-Uwe Lüdtke and Kai Schäfers prevailed in the first race. In the second it was the ITA4 of the Vespasiani brothers who took the victory. In the last round of the day the wind went down and it was difficult to read correctly. DEN21 got the first position.

On the third day of racing it was back to dawn very early with a north wind that threw 22 knots at the starting line. The GER88 officially presented its candidacy to the fight for the title making a first and a second place. The second round was worn by the HUN70 of Szabolcs Majthenyi and Andras Domokos.

After the rest day the boats threw themselves into the water on Friday around 13:00. With a strong north wind, two tight races were contested. The GER87 of Hans-Peter Schwarz and Roland Kirst and the ITA4 divided the races winning each one. The GER88 managed to stay first in the general classification and followed by the DEN21, the title was going to be decided on the last day.

The decisive day dawned with strong waves and a lot of wind. After the Delta flag was removed, the wind rose exponentially which made it impossible to sail. With half the fleet in the water, returning was a challenge, but thanks to the mutual help of the FD navigators everyone came back safely. However, with the starting limit at 16:00, at 13:30 the boats were thrown into the water. After 3 failed starts and with 15 minutes to go before the deadline, the start of the last and decisive round of the World Championship was given. The GER88 did and excellent race and won it, thus becoming world champion for the first time. The DEN21 finished second in the race and in the world championship. The HUN70 took third place in the general standins.

On the other hand, the different winners by categories were the following:

Thanks for the club Univela for its fantastic organization and all those who have made this World Cup possible.

World Championship
One of the best American FD sailors, Razvan Adam, will join us in Campione. His helm is not able to start in Campione so Adam is available!
Razvan will arrive on 3rd of September in Campione. He just won the North American Championships with his Brother Ovidiu Adam, while they were second in March at the Nationals!
Please get in touch with Razvan in case you need a crew (razvan1965@gmail.com).

Campione Univela informed us that there will be additional space for mobile homes for 20€/night. Every boat that hasn‘t registered yet because of a missing parking for mobile homes can now register for the early bird entry fee of 450€. 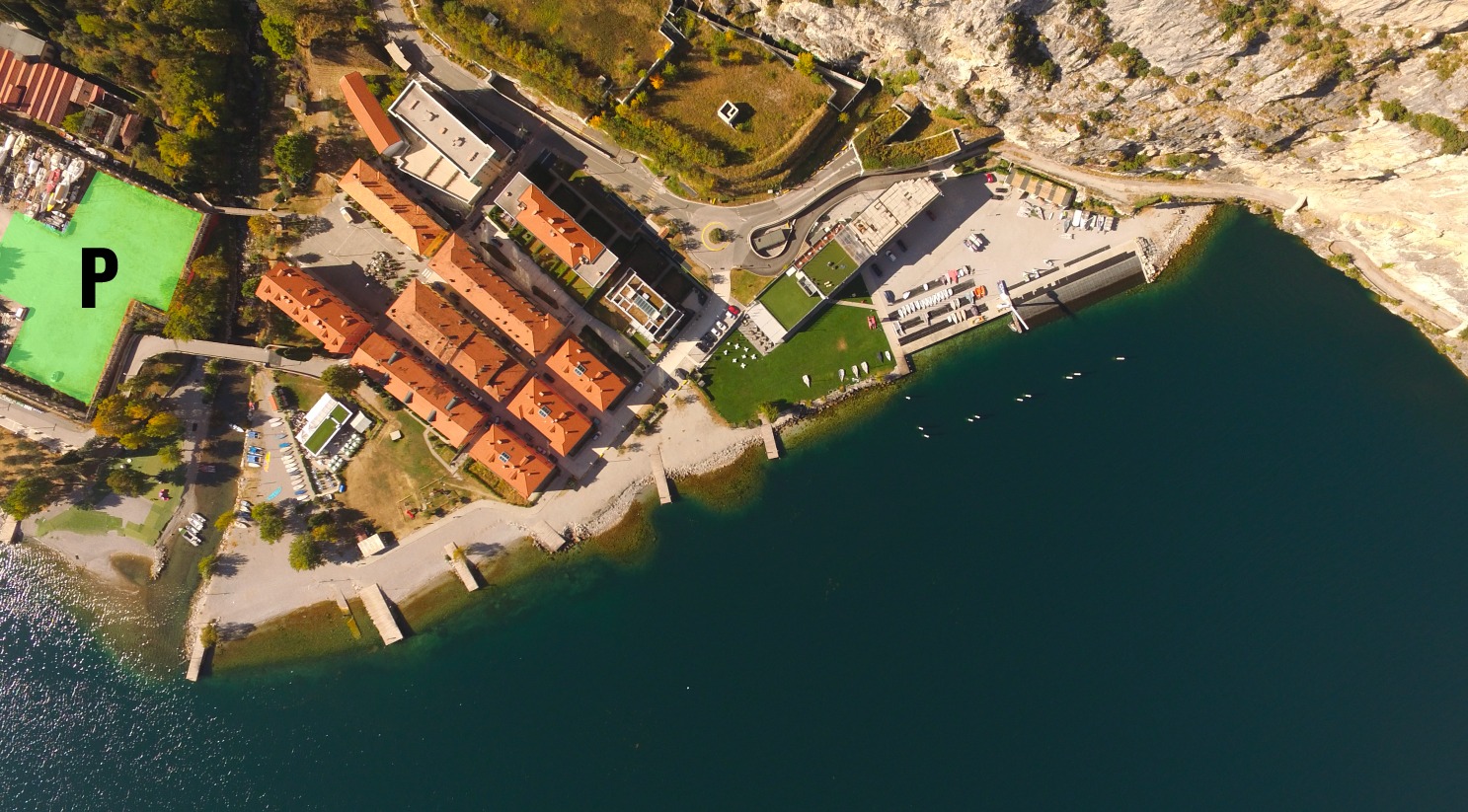 World Championship
IFDCO wants to inform all contestants of the Worlds in Campione that the Notice of Race (NoR) has been altered.The subjects that have been altered are mainly the number of races and the the starting times.
The original NoR was published prematurely and not in compliance with the latest Flying Dutchman Rules.
It took some time to find out if we had the right to do so.
We consulted World Sailing about this matter and they informed us that changes in the NoR are allowed except for the already published
dates of racing and the time limit for the final race.
World Sailing also informed us that the Worlds have to be sailed under the latest Class Rules.
For this reason we also had to change the NoR.
So we kindly ask you to take notice of the alteration of the NoR.
Kind regards
Peter van koppen
President IFDCO
Older Entries
Categories
Archives