With this event, the curtain falls on an intense competitive season of the Club Nautico Scarlino, which this year has organized a series of high profile events, including the Melges Sailing Series (Melges 32 and Melges 20), the Championship the TP52 World Cup, the Italian Cup Laser, the Swan Sparkman & Stephens Rendez-vous, and the Alcatel J70 Cup.
Satisfaction was expressed by President Spadolini, who took the opportunity to thank the staff and the volunteers of the club for the great work he has done. It is also compliant with the synergy that for years has distinguished the various realities of the Marina complex of Scarlino, praising the collaboration between the different realities of what has become like a Marina Resort & Boatyard, with an integrated offer that makes the Marina di Scarlino a 360 ° destination, with welcome and services available all year round . It is possible to find the updated photos and charts at www.fdworlds2017.com and on the Facebook profile and Instagram.

Here are the final results! 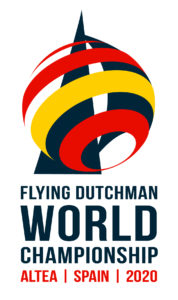