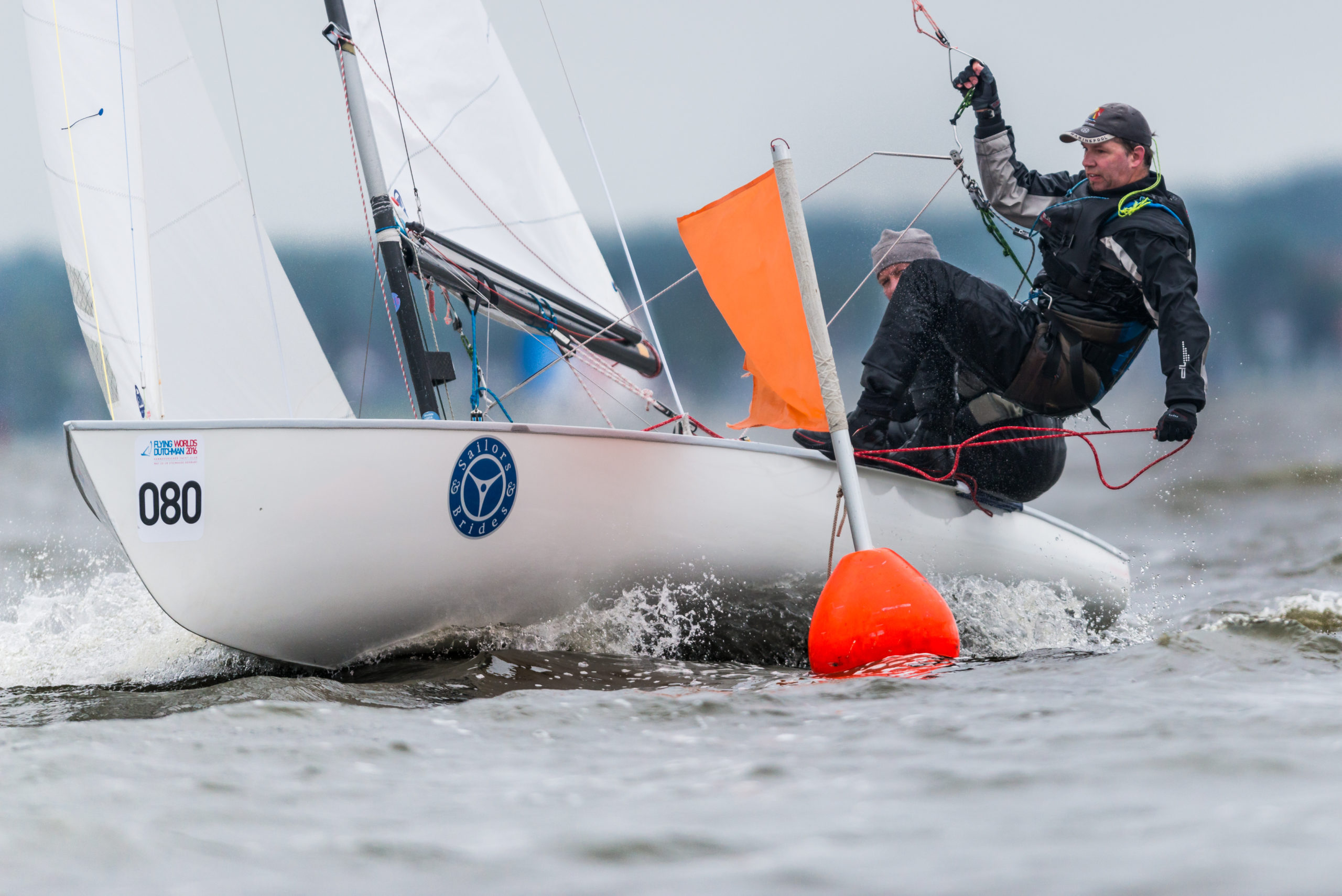 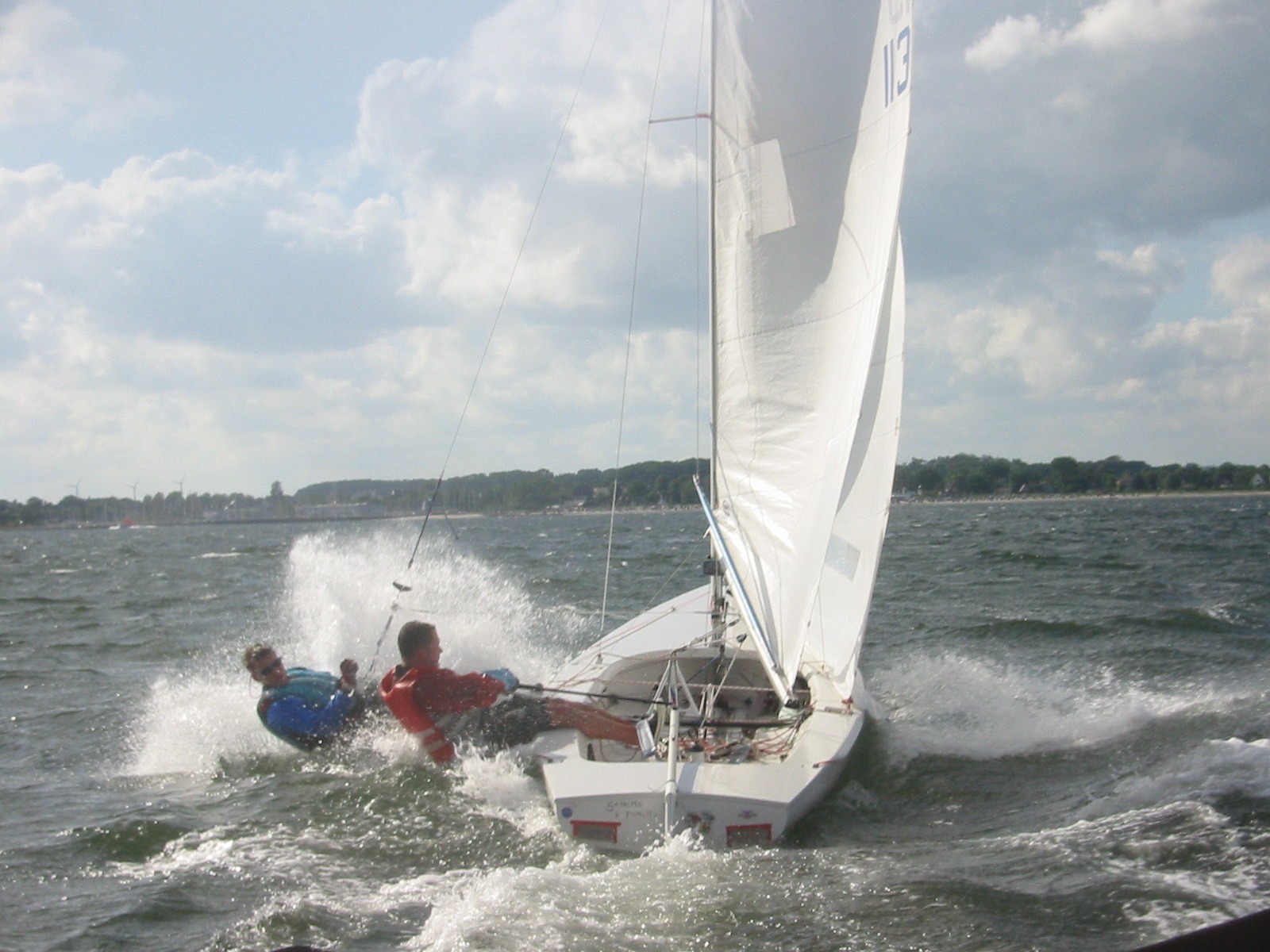 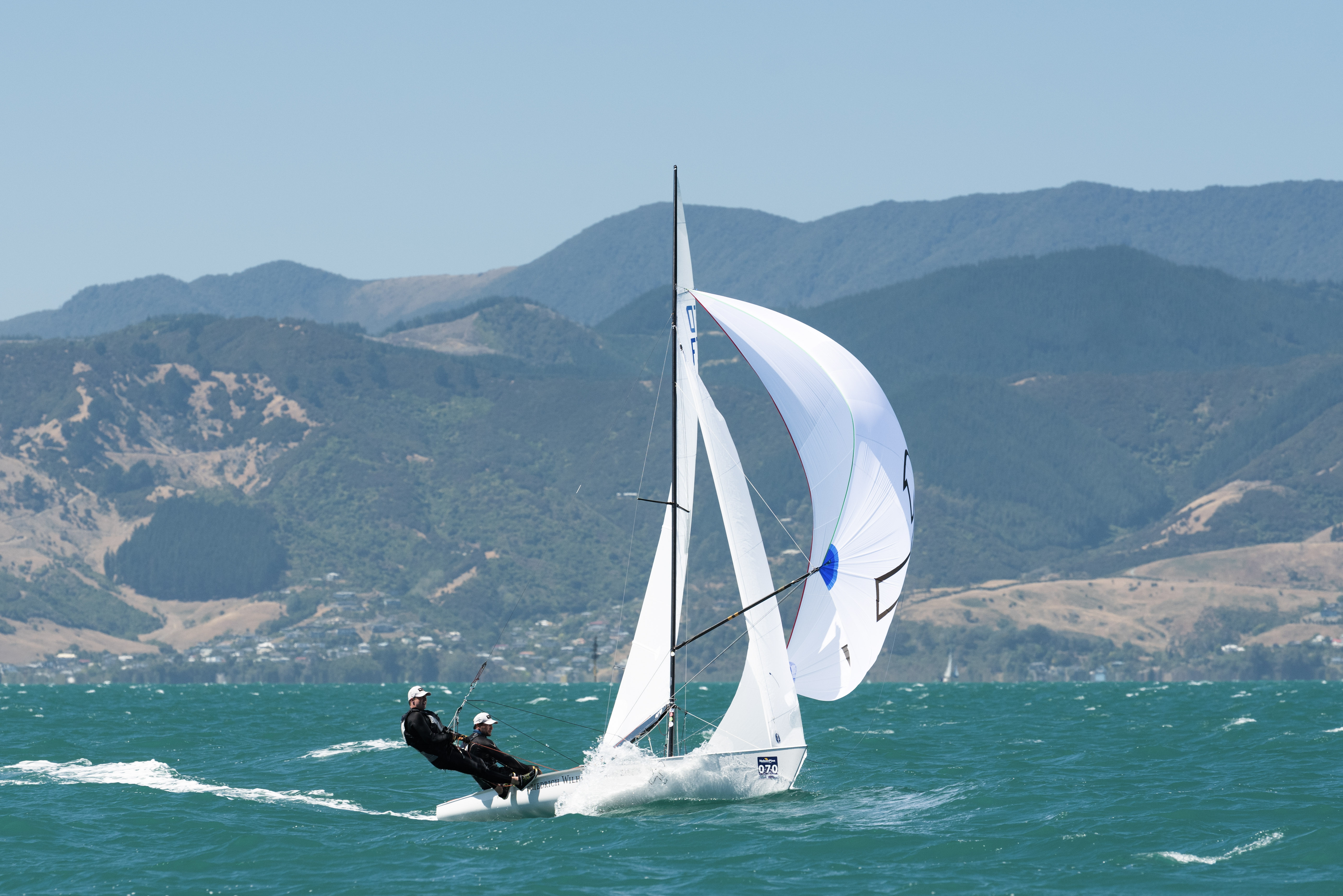 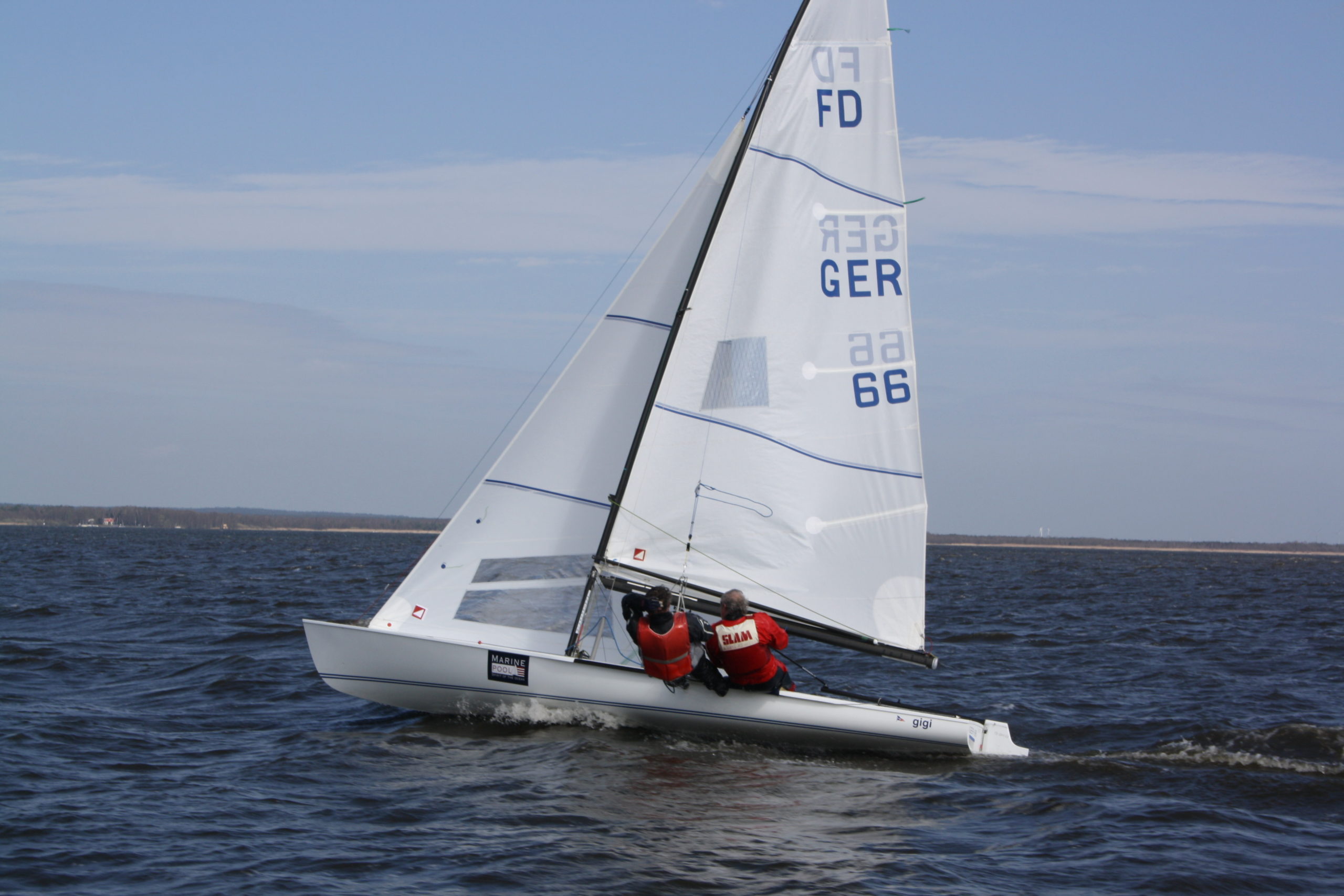 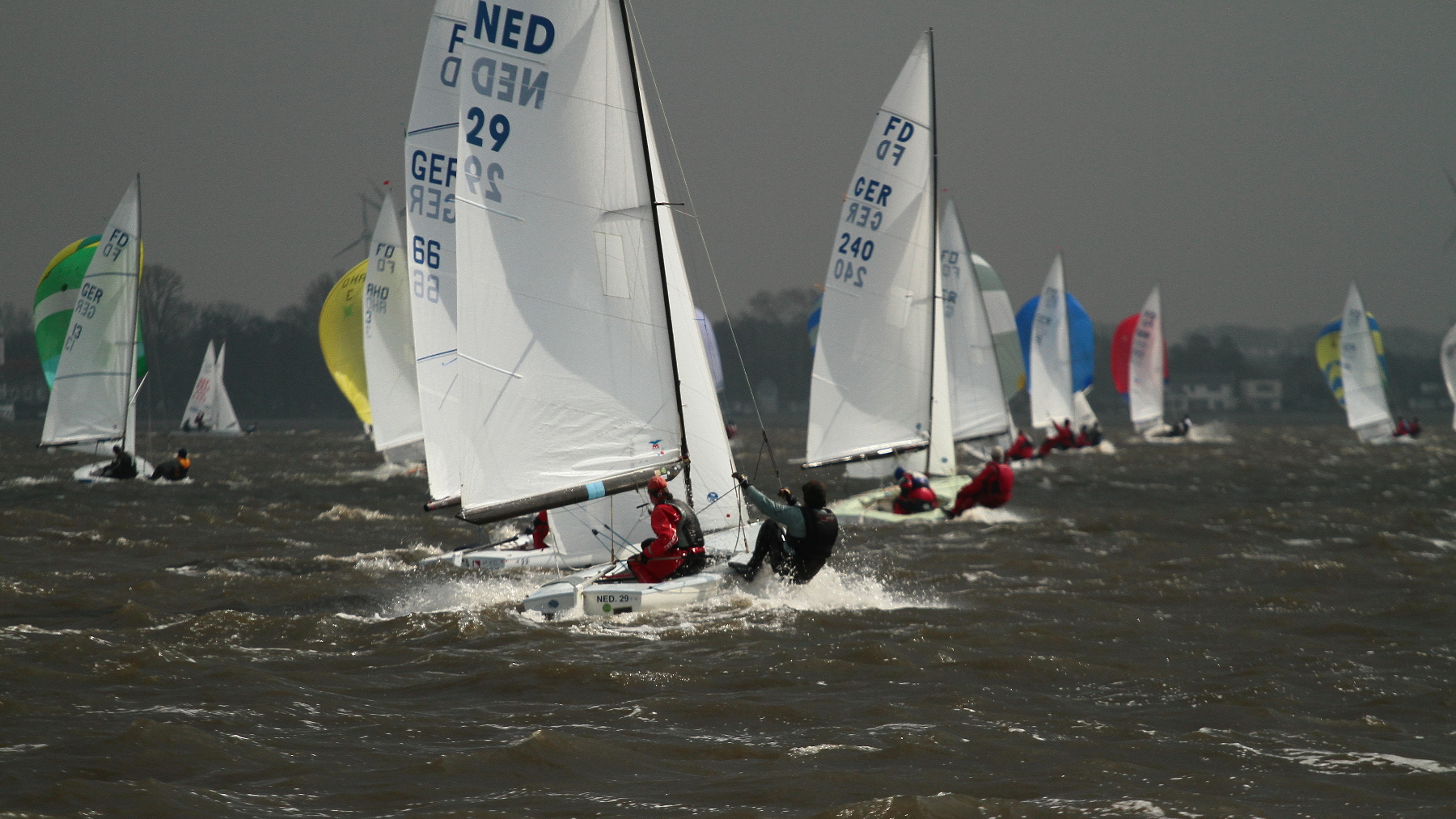 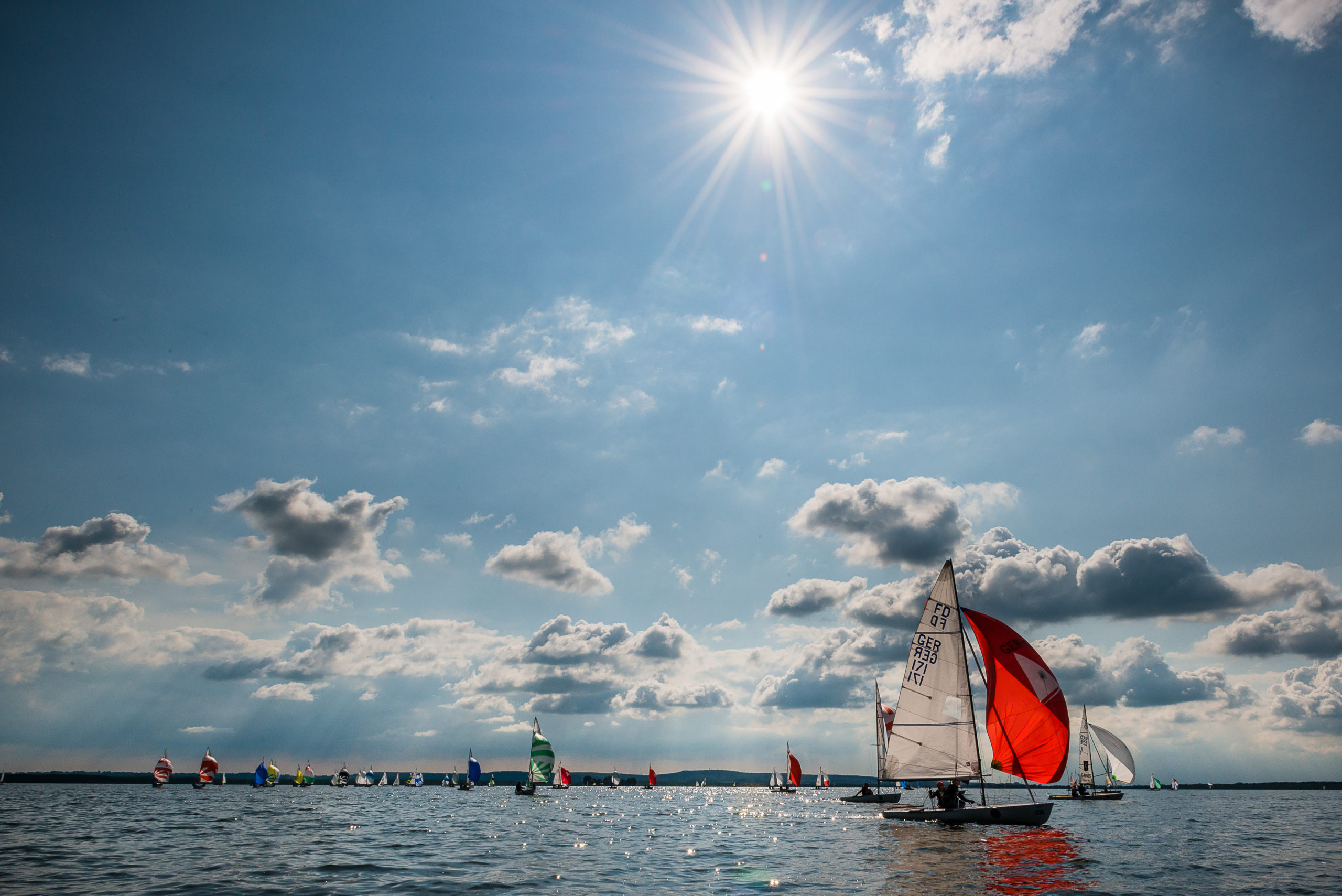 For all sailors who cannot sail right now: Maybe you have a little time to get back to former times. Our dear friends in America published a whole bunch of Bulletins.

We are very proud to announce that our international measurer Tanja Heijink from NED is part of the World Sailing Grouping.

For more details check this >> announcement.

Because of Corona and a bad weather forecast, probably none of the 23 teams from six nations (from Germany, Switzerland, Czech Republic, Croatia, Great Britain, and Austria) expected such good races on the water and such a relaxed get-together on land.

The Austrian Championships started on Thursday evening, with a lot of rain and traditionally fine burgers and beer, all in strict compliance with Corona rules. At the time, nobody counted on sailing on Friday.

After the usual North wind suddenly appeared on Friday afternoon, three sporting races could be completed in 10 to 15 knots of wind.

GER-87 with Hans-Peter Schwarz and Roland Kirst sat confidently at the top of the ranking. AUT-39 with Martin Pfund and Christoph Zingerle positioned themselves with good results for the title of national champion.

On Saturday, the very accomplished race committee sent the FD fleet, including the six UFO-class boats, which also competed for their champions, onto the water despite the thunderstorm clouds on the entire horizon. And immediately both classes had to endure a heavy downpour, which was followed by bright sun and calm winds.